Cherie Fretto is the President and CEO of the Professional Doll Makers Art Guild and Publisher and Editor of the International Doll Artists Magazine. She is an accomplished doll maker who sculpts, molds and casts her own art dolls and BJDs in her Florida Studio. Cherie has won many awards, been featured in magazines and interviewed in videos. 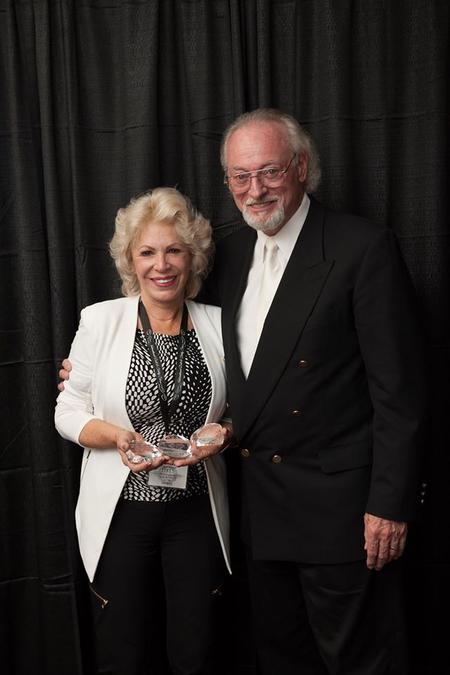 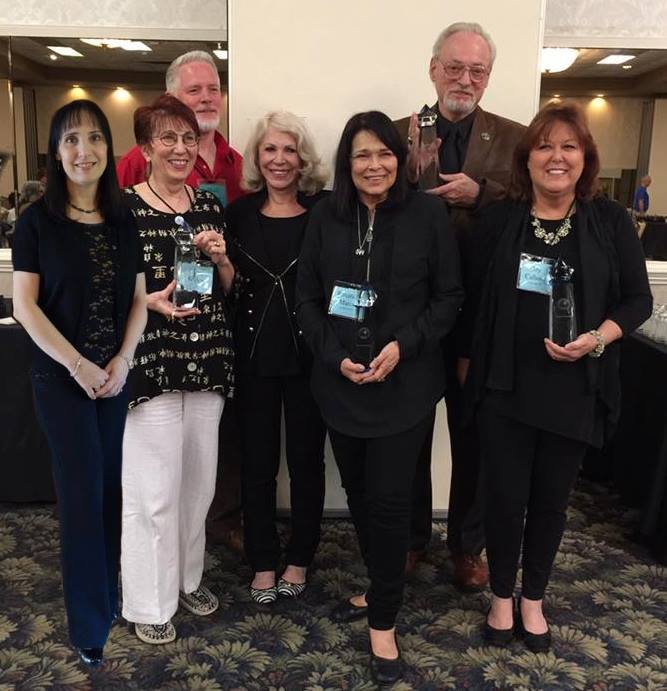 Cherie Fretto was born in Troy, New York in 1946. She moved to Florida in 1995 and currently resides in Palm Harbor, Florida. She first found her creativity as a divorced mom struggling to support her two children, with the only way to get something new was to create it. In 2006 she wanted to make a Santa Claus for Christmas and found on the internet a CD by world-renown artist Jack Johnston on how to sculpt a Santa Claus. She ordered the CD and followed the directions. Although the CD was phenomenal her Santa came out incredibly hideous. It was then she became interested in OOAK (One of a Kind) dolls. She was so incredibly intrigued, she found herself becoming obsessed with learning this form of art. After many classes and lots of practice, she now creates each piece with love, tenderness and imagination.

Cherie also dedicates herself to helping other artists in their sculpting journey in the Professional Doll Makers Art Guild and the International Doll Artists Magazine.

Cherie has won several awards over the years as an artist including winning the Dolls Magazine Industry’s Choice Award of Excellence 5 times. 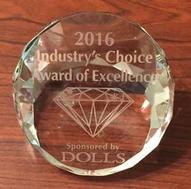 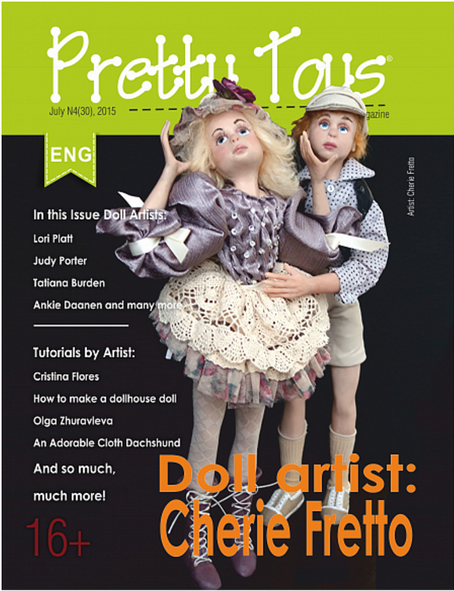